Proud of our Past, Dedicated to the Future 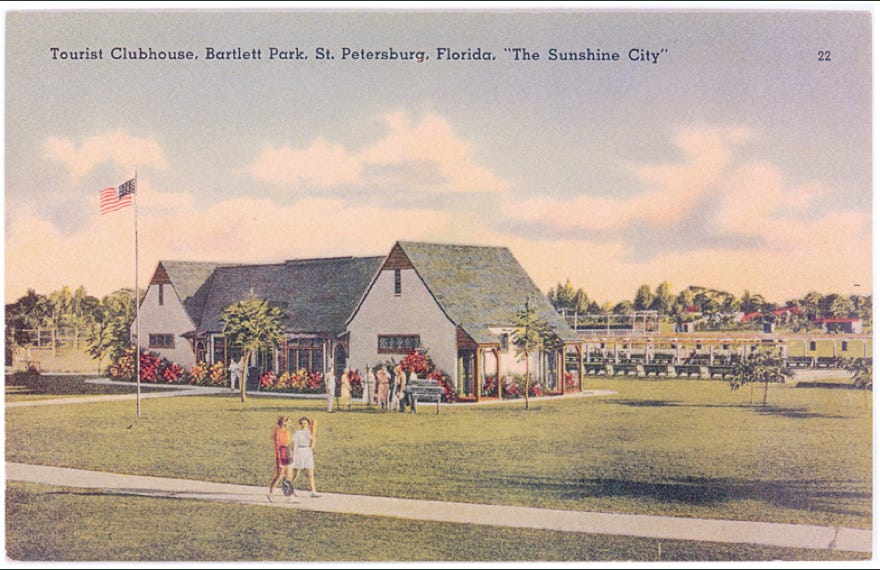 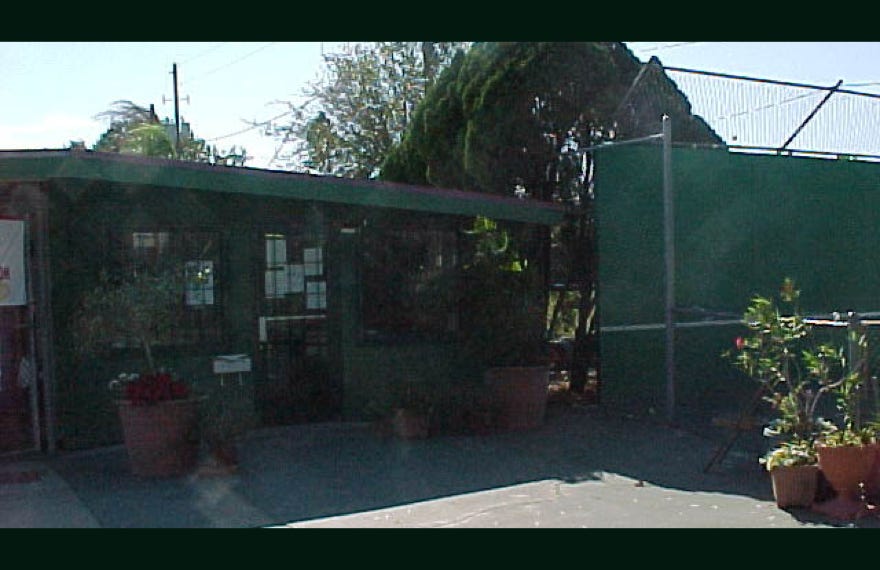 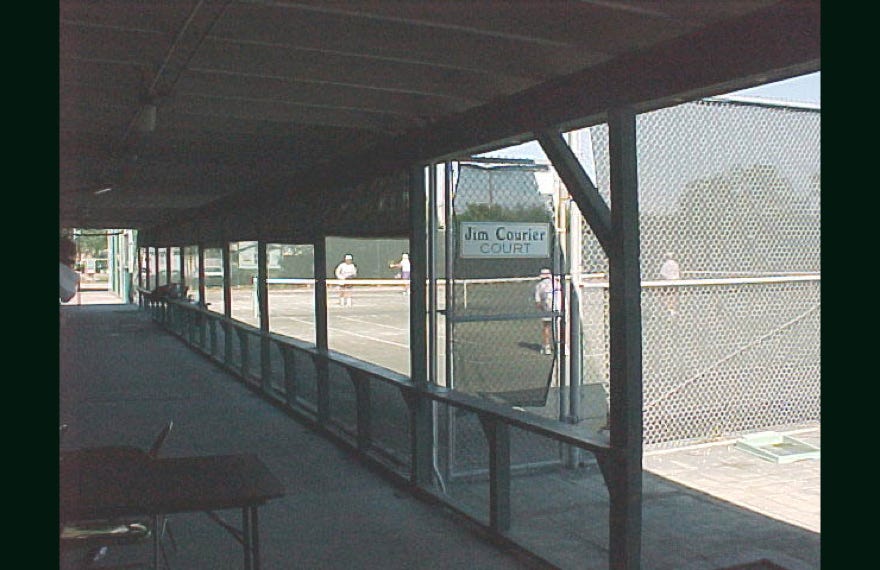 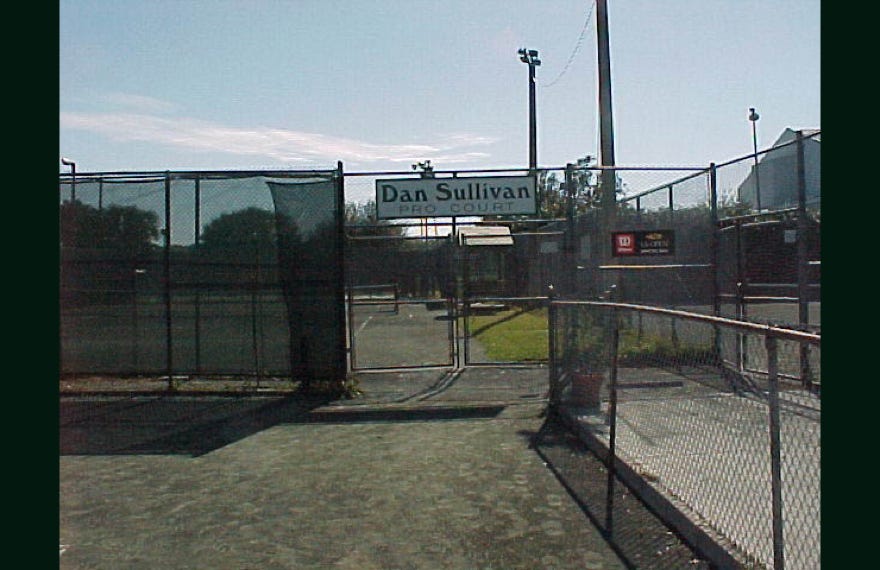 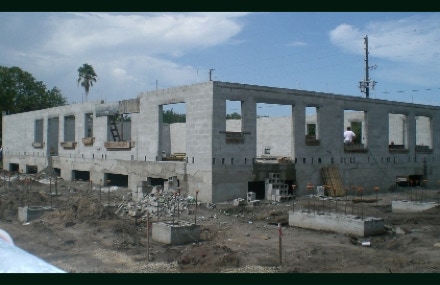 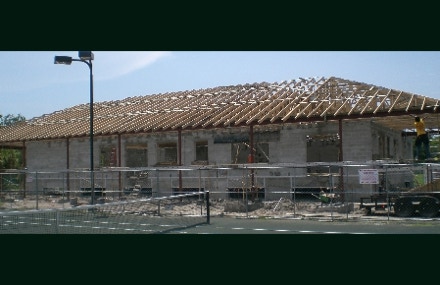 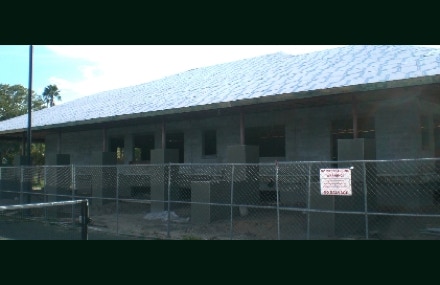 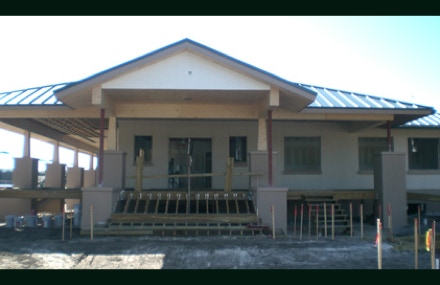 The old clubhouse contained the Walk of Champions, which listed over 90 legendary players who previously played at the tennis center. These names can now be found on the clubhouse deck, overlooking the courts.

Chris Evert won her first professional title on the stadium courts named in her honor. Over a dozen professional players and well over 100 college players developed their games under such world-renowned tennis coaches as Dan Sullivan and Bill Lufler. The center became known as the Court of Dreams.

Opened in 2011, our beautiful museum is our showcase of over 80 years of St. Pete tennis, and can be found right in the clubhouse lobby. 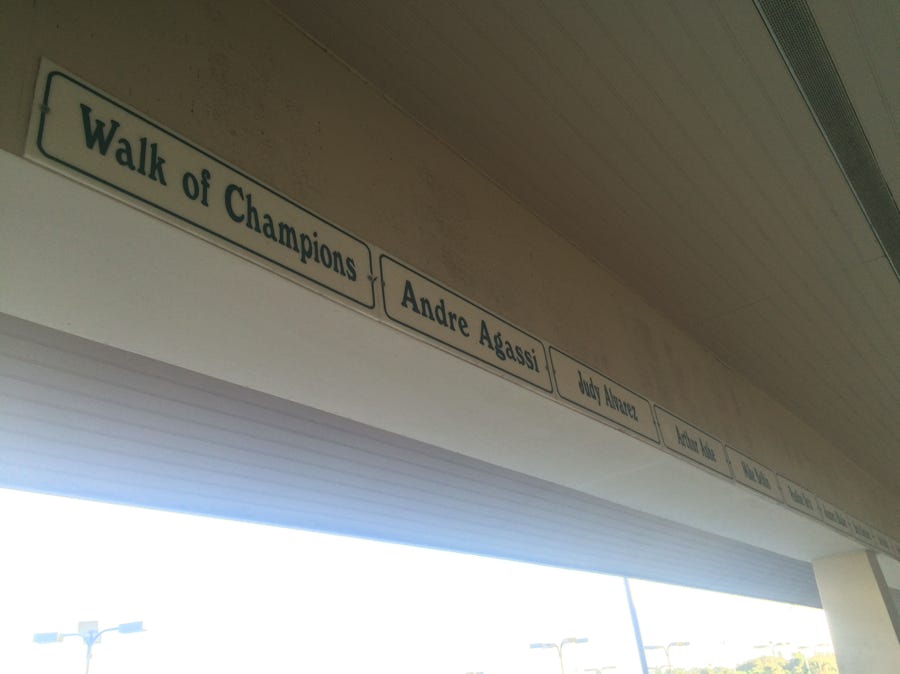 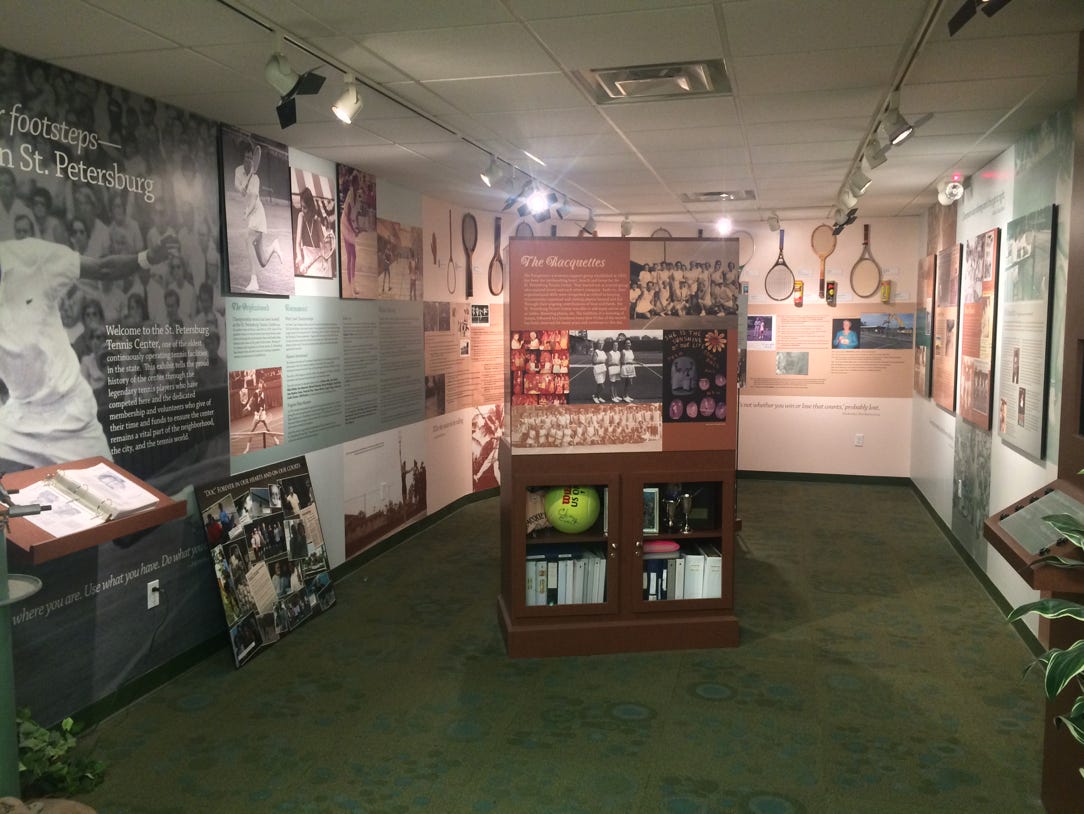 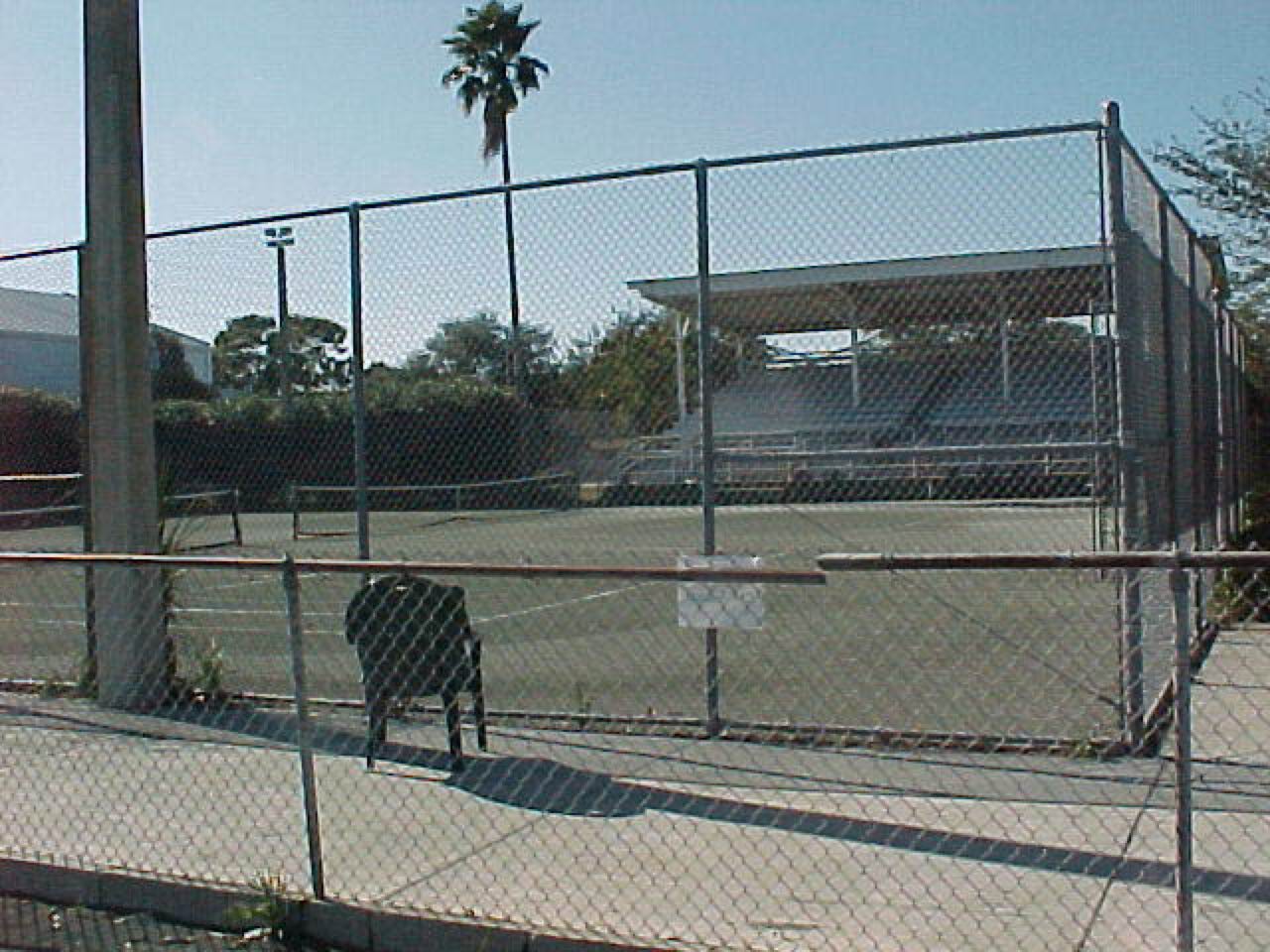